Shorty Rossi, grew up in two different worlds – one a middle/upper-class almost completely white suburban neighborhood of Los Angeles with his dwarf parents and the other in Nickerson Gardens Housing Projects in Watts, a section of South Central Los Angeles, where he lived with a family friend to avoid conflict at home. By the age of 15, Shorty was living on his own.

When he was 18 years old, he was involved in a gang-related shooting and convicted of several felonies. He was sent to a youth facility and later to Folsom State Prison to serve a total sentence of 10 years, 10 months and 10 days. While in prison, Shorty turned his life around, and by the time he was released, he was determined to make something better out of his life.

Looking to make a fresh start, Shorty turned to entertainment jobs and soon learned he could earn lucrative gigs as a little person. Shorty landed his first job in show business at Universal Studios Hollywood as “Alvin” for an Alvin and the Chipmunks stage show. Since then, he has appeared in several commercials and worked on several movies such as “The Grinch” with Jim Carrey; “The Kid” with Bruce Willis; “Call Me Clause” with Whoopie Goldberg; and “ShowTime” and “Daddy Day Care” with Eddie Murphy, among others. He’s appeared on dozens of TV shows and has performed live in theatre for years.

In 2000, Shorty founded his own company, Shortywood Productions, to provide and manage little people entertainers for all types of shows, private parties and corporate events. But, Shorty has a special passion that’s been a major part of his life since he was a teenager — championing the cause of pit bulls. Shorty has owned pit bulls since he was 14 and credits them with “saving his life” for being such loyal companions through some of the roughest times. Because of this, Shorty took on another huge endeavor, forming Shorty’s Rescue, which rescues, rehabilitates and places neglected and abused pit bulls in loving, nurturing homes throughout the United States and Mexico.

In 2009 Shorty teamed up with Animal Planet to do a reality show called Pit Boss about his talent management company and pit bull rescue.  His show aired for 6 seasons on the network and created a huge platform for his cause.

Prior to the Covid-19 pandemic, Shorty had been on tour for several years promoting breed awareness, fighting BSL (Breed Specific Legislation), fighting for Animal Rights, sponsoring Spay and Neuter clinics, promoting his book “Four Feet Tall and Rising,” Motivational and Keynote speaking and promoting his cigar line. His tour had brought him to almost every state in the USA, all over Mexico, Nicaragua, Costa Rica, Panama, Peru and Argentina.

More recently, Shorty has been working to expand the services offered by Shorty’s Rescue with a new mobile clinic.  In partnership with local governments and the community, Shorty’s Rescue mobile clinic offers free vet care including spay/neuter, wellness exams, flea/tick treatments, and vaccines. To help fund these efforts, he started a Shorty’s Rescue Pet Store in Mexico selling common pet items, which gives back by providing free dog food for animals needing help in the community.  Finally, Shorty has also expanded the rescue’s reach by creating a program called “Geisha’s House” which is a network of foster homes throughout Mexico and the United States.

Shorty loves cigars, wine and relaxing with friends and his own pit bull family.

If you want to book Shorty Rossi for a speaking engagement or appearance for your next event, please email Shorty Rossi at keynote@shortyrossi.com

SHORTY BY THE NUMBERS 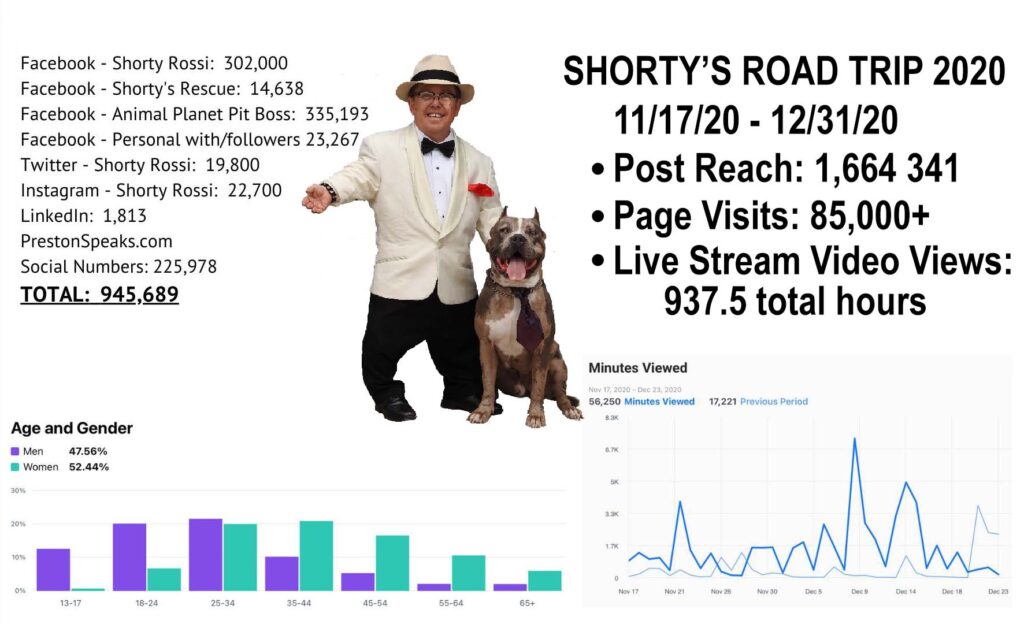 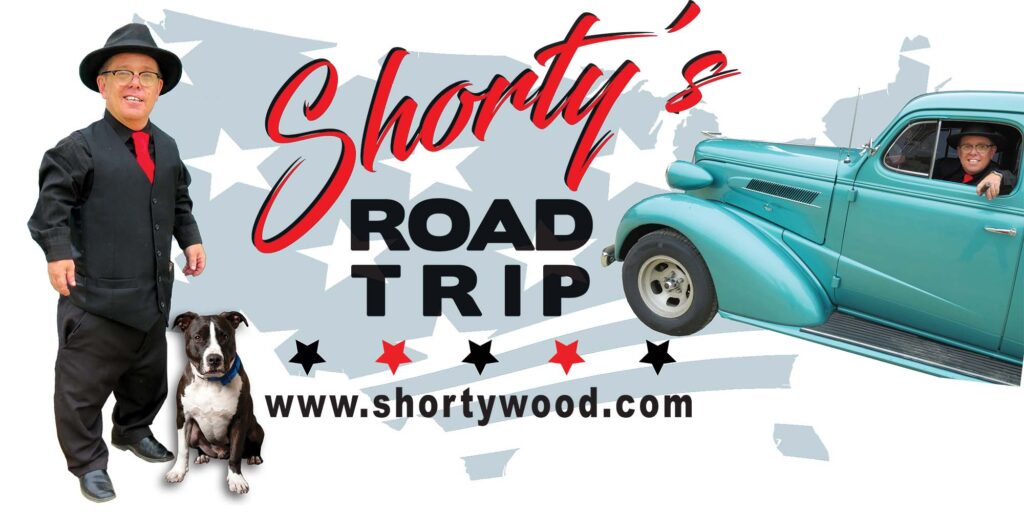 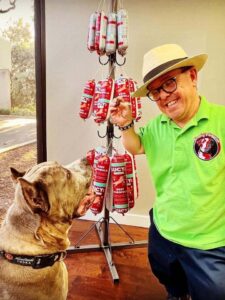 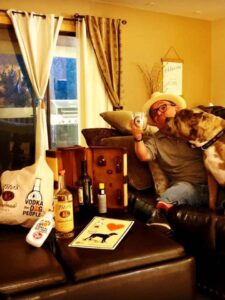 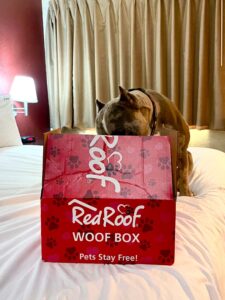 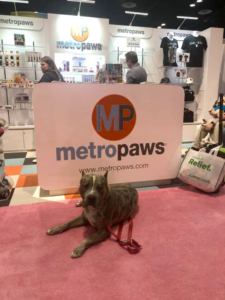 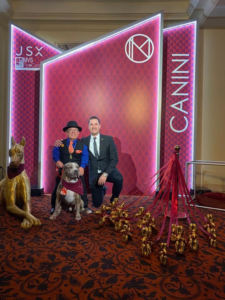